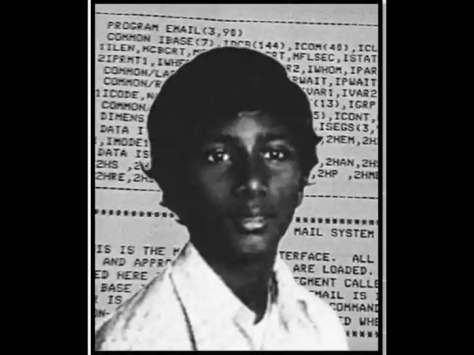 Email turned 32 year old today And little did we know, it was actually invented by then 14-year-old boy named VA Shiva Ayyadurai – an Indian-American who allowed us humans to communicate with one another within seconds. At an age when kids were making their way up school grades, Ayyadurai had already designed a “full-scale emulation of the interoffice mail system which he called E-mail.”

Serving Humanity For Humanity Since 2001